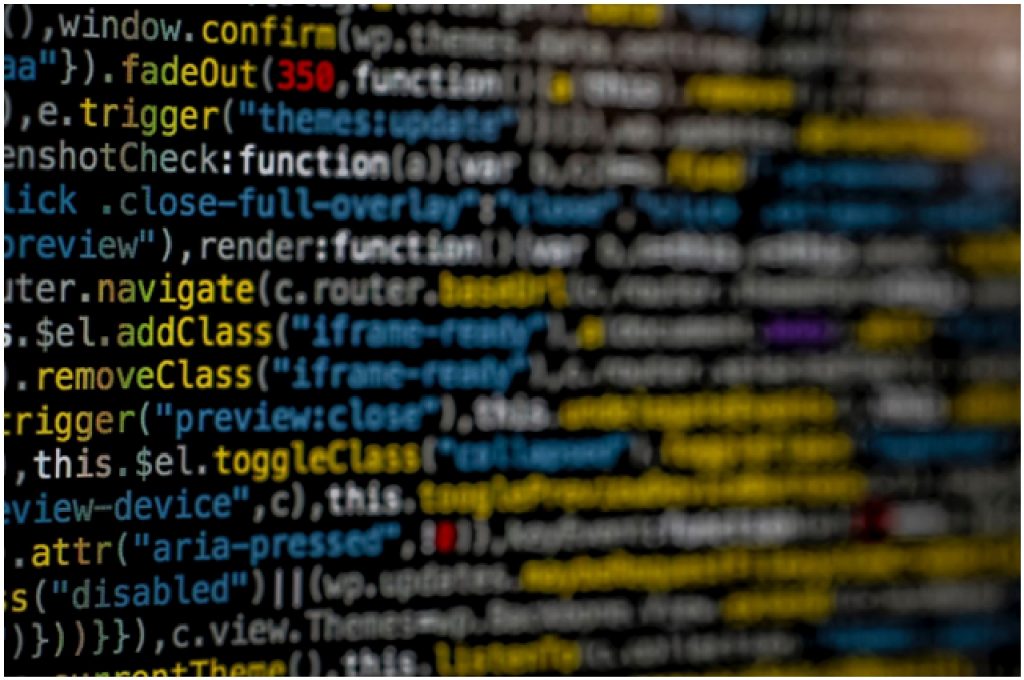 The popularity of cross-platform development can be considered as a parallel phenomenon with the emergence of React Native library. React Native, in many ways, brought the best of cross-platform development advantages to the palate of the developers. A React native development company can develop highly native-looking and fast-paced apps that run on both iOS and Android while maintaining the platform-specific user experience.

There are lots of benefits of using React Native for mobile app projects. But the below-mentioned advantages remain the most popular for the vast majority of developers.

One of the greatest advantages offered by React Native is the ability to reuse code across multiple platforms. Mainly because of this code reusability, developers no longer do not need to build separate iOS and Android apps for achieving native user experience and functionality. React Native allows reusing 85% of the core codebase across platforms. Developers can also reuse the code used in a mobile app project for a web app project. Obviously, this results in great savings in terms of development cost and time.

On top of this, React Native comes with component-based architecture and allows developers access to a lot of out-of-the-box, pre-coded system components. By reusing these system components, developers can easily incorporate native user experience and features while saving time in building these components from scratch.

React Native as the JavaScript UI library makes it extremely easier for the developers to make changes in an app project and evaluate the changes. Two awesome features, such as hot reloading and live reloading, help developers to update apps easily.

Thanks to hot reloading and live reloading, developers can make code changes in a running app or in real-time. The ability to fix coding errors and optimize the code without interfering with the performance of the running app makes app updates extremely easy.

While native apps are widely preferred for security-savvy app projects for their stringent security protocols and standards, hybrid apps mostly rely on browser security settings and are often vulnerable to security breaches. React Native cross-platform apps without needing you to embrace an expensive native development approach provide you the same multi-layered security as the native operating systems.

React Native, just like native apps, always rely on tried and trusted APIs and tools for app security and hence almost similar security as the native platforms. Most importantly, React Native is closely monitored and offers out-of-the-box testing tools to reduce security loopholes and coding errors that are vulnerable to security breaches.

React Native, having been the most popular technology for cross-platform app development in all these years, boasts unparalleled community support. React Native has several thousand regular contributors all over the world, and on developer platform GitHub, it garnered a whopping 85000 stars as of now. Developers from top tech brands such as Microsoft, Callstack, Infinite Red, and many others contributed hugely to enriching the framework.

For developers, it provides robust online resources across a multitude of developer forums and platforms. You can just go to developer forums and resource repositories such as StackOverflow, Codementor, Reddit, and several others to access instant help regarding any issue in the app development process.

Out of box Debugging tools

A crucial advantage of using React Native for your cross-platform app project is access to out-of-the-box debugging and testing tools. Most importantly, developers can simply carry out debugging by using browser-based tools. React Native allows app developers to do debugging just by using Google Chrome DevTools. This tool allows debugging simultaneously with the ongoing development process.

This out-of-the-box debugging tool makes things simple and boosts productivity for the developers. Developers can instantly debug their apps, even during an ongoing app project, and make sure the code remains free of bugs and errors. This for cross-platform app projects saves a lot of development time and consequently lowers the cost as well.