The world’s popular streaming service NetFlix has now stepped into the gaming sector as well.

Netflix has introduced 5 mobile games that are available in the android app and will be available on ios devices in the coming months.

According to the company, these games will immediately be available to individuals who will be using android phones or tablets.

These games have also been placed in the Google play store for individual downloads and have also started adding them within Netflix’s Android app since November 3.

That means there will be no need to exit the NetFlix app to play games.

These games will be available on the home page of the main app but initially, they will need to be downloaded but gradually the procedure will change.

Some games have to be downloaded while others will need an Internet connection to play, but in any game, there will be no terms like ads, in-app purchases, or additional fees.

Top 5 Games that play on Mobile

The main reason for stepping foot in gaming by NetFlix

The reason for stepping foot in gaming is that NetFlix is now facing competition from other streaming services, especially from traditional TV and film companies, such as fort knight and youtube, etc.

The gaming industry has become important in the present era and increasing Internet access has also increased the value of games companies to $178 billion in 2020.

Netflix, as well as Amazon, are stepping into the gaming sector while Google introduced the stadia game streaming service some time ago.

Apple was also offered the gaming service by the name of Apple Arcade. 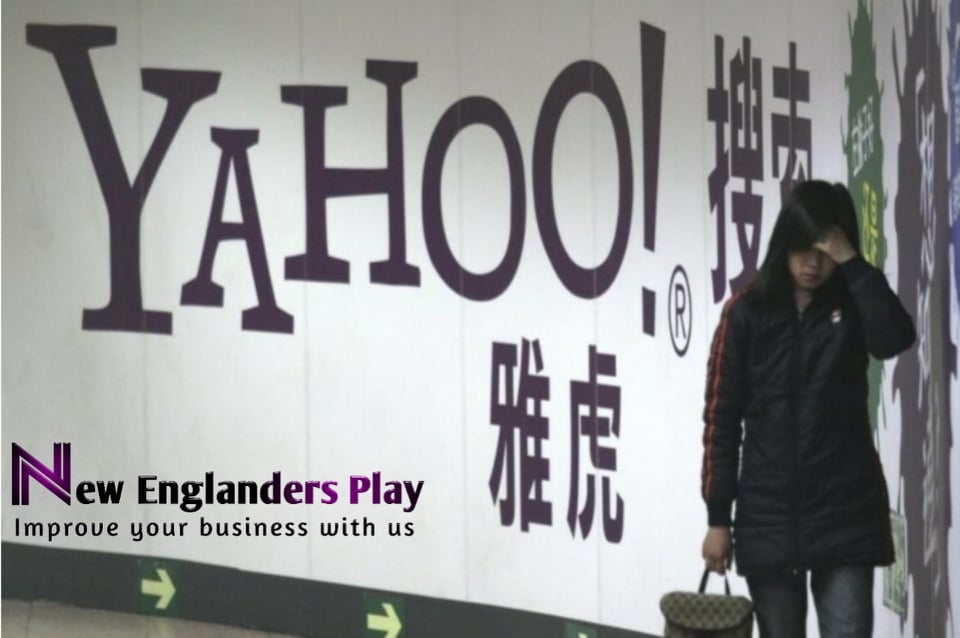