In this blog, you’ll explore the best practices for building Flask APIs with Python and Flask.

Because Python is among the top programming languages, it’s growing marks worldwide. Not to mention Python offers affordable app development cost, comprehensive and straightforward coding along with flexibility, adaptability, and speed. To top that previous statement, myriad developers consider Python their favorite programming language since it’s very intuitive and provides a practically English-like coding environment. In addition, it proves to be remarkably effective in various fields, be it Data Analytics, Machine Learning, app development, and many others.

Moreover, Python is said to be a popular choice for API (Application Programming Interface) development. And not only because python app developers increased love for it, but it contains several libraries and frameworks that can help in many grounds, on top, serves the main goal for any. It contains popular frameworks such as Django and Flask.

Flask is a minimalist framework that delivers essential tools. On the contrary, it broadens its horizon of functionalities encompassing extra libraries and frameworks within. Not to mention, which is, quite honestly, enough for you to start with. Moreover, it’s a widely used framework for building APIs in Python. The process is quite simple while Python is involved. Simple yet powerful. Besides, using Flash, you can scale up any complicated app.

For starters, have Python installed on your computer, and on the Python Command-Line, the installation of Flash gets straightforward via pip prefix. All you require is to write the following code on the python command line: ‘pip install Flask.’

Use Proper Names and HTTP Verbs

The application can get complex and uncomprehensive for other developers when you design APIs abruptly. Besides, it’s crucial to develop your API endpoints with the proper name and HTTP verbs so that app developers can understand them easily. Often brilliantly designed APIs are straightforward and forthright for app developers to comprehend quickly. As it’s a mandatory step to make URI and HTTP verbs manifest for developers. By looking at the structure of a well-structured API, they should have a good understanding of it. And know the outcome before even trying it out.

Let’s illustrate to you the right way to do so!

Here we have some eCommerce websites with customers, orders, and checkout.

For instance, we have a ‘customers’ resource, which has the set of instances named ‘customer.’

See how simple that was. If you are a programmer, you can identify them quickly.

When there is an action involved like paying, ordering, or checking out, you must include a verb. Not some nouns, adjectives, or adverbs, but verbs so that developers must understand easily. For example, a checkout option is included then, “/users/{userId}/cart/checkout”. Also, don’t forget to use hyphens, forward slashes, and lowercase letters to use as well.

Moreover, in REST, CRUD (Create, Read, Update, and Delete) operations are controlled HTTP verbs. Not by the URIs. It’s a way to differentiate between CRUD functions and actions, not to mention both are actions.

HTTP verbs or HTTP request methods are a set of methods that demonstrate action. These verbs are used to establish communication between client and server. Which mainly works as a request and response between a server and a client. The HTTP verbs include:

getting lists of all users, you should use: GET/users

Creating a new user, you should use: POST/users

Updating a user information, you should use: PUT/users/{usersId}

Deleting a particular user, you should use: DELETE/users/{usersId}

Partially updating a user, you should use: PATCH/users/{usersId}

Listing all the orders for a specific user: GET/users/{usersId}/orders

For starters, there is no proper way to structure your app, considering all the aspects of an app – its size, modules, components, requirements, and above all, personal preferences. Not to mention, it could vary for everyone. However, I’m going to explain away, used by most developers in Flask applications. And multiple projects in Flasks are using this aligned structure.

Well, everything is explained hierarchically in today’s world without a doubt. First, you need to have the main like ‘/api’ and its branches corresponding. And if its branches include sub-branches, then place them respectively that should be understandable.

The above figure illustrates a simple design for grounding each component in a hierarchical structure.

Build Documentation from the Code

After you successfully made your API using Python and flask. And many developers are excited to use the resource. It’s time you started documenting your flash API. Or else, how do developers use them without knowing the endpoints?

Evidently, after an application’s production, it’s mandatory to build a manual to let its users know – how to use it, and many other specifications should be explained in the documentation.

Moreover, two possible methods come up when building a document; either use an editor and write it manually, or you can consume the code to create it for you. Not without liking the idea for automatic documentation. Besides, there are multiple online tools available that will help you design and develop an API document. For example, you can use Flasgger and Swagger for generating automatic API documentation.

It’s probably best to use automatic tools than writing the entire document manually.

It’s an open-source specification tool that enables you to define each component of your API with the purpose of any system to understand and interact with it easily. Besides, these tools have help developers at many levels, saving their time and producing dynamic and interactive API documents.

It’s another automated tool that helps you produce write your API documentation tremendously. With Flassger, it becomes easy to generate your documentation by using its simple tools and annotations. It also delivers a good web interface where it displays each endpoint, inputs, and output remarkably. Further, it runs the endpoints directly from the documentations. How cool is that?

It’s imperative never to ignore this part at the end of any process. So, in API building as well. When testing is done correctly, it’ll help you increase your built API efficiency and quality in the long term. That’s the reason never ignore the testing phase no matter what. Additionally, it saves developers from misconceptions of the applications.

On the bright side, it’s not that difficult to build tests. Many testing techniques can be seen, but you should follow TDD (Test Driven Development) approach. It is a concept where you write tests first then jump to the actual coding stuff. You have to follow this step when you have a crucial project or want to improve and enhance your programming skills – that’s a phenomenal practice to adopt.

Lastly, best practices are what an average programmer lacks these days. Besides, the finest conventions can differ from framework to framework even though there seems to be no right way to do things when you have your ways. In programming, multiple types of programmers have a distinct way of coding – so no way possible to judge them as it. However, since they produce their own methods to solve problems, you might need to adopt the best practices to learn and even make things easy for other developers when you are a beginner.

However, having a well-ordered and consistent way of building API can ease the burden for other programmers. So, hopefully, you’ll follow the tips mentioned above and practice them while creating an excellent Flask API.

If you have a fantastic idea to develop a python app, get support from the best Python app development company today. 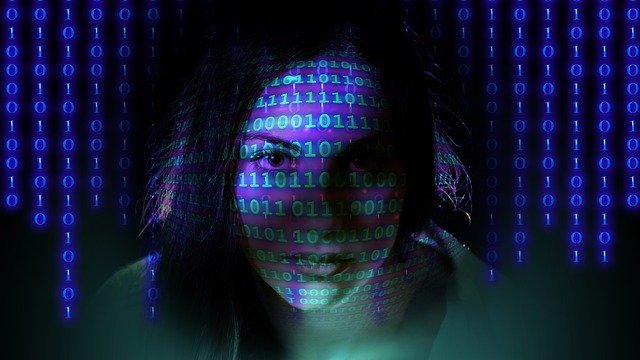 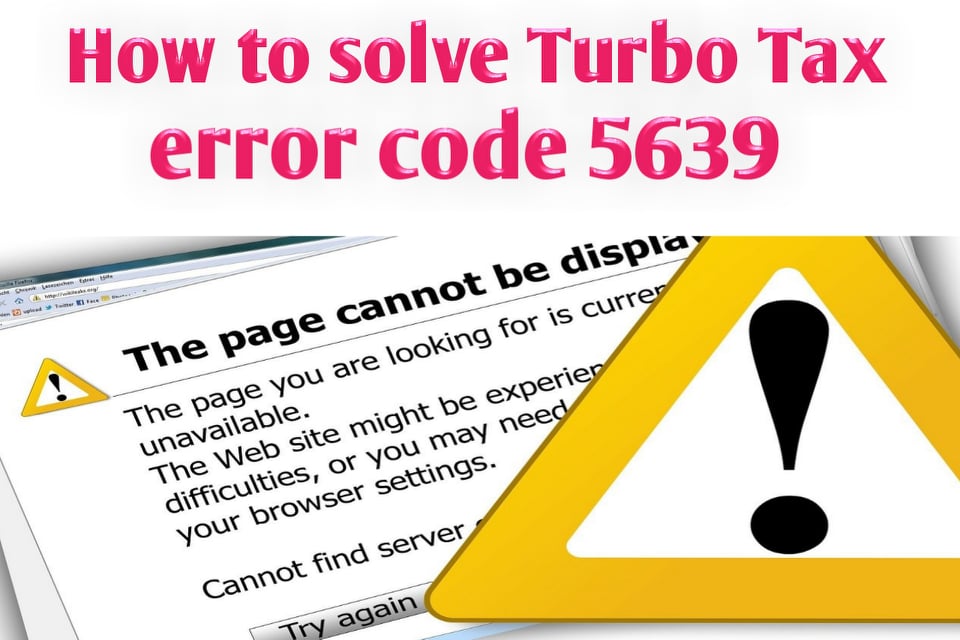